Indian Motorcycle Racing and its championship-winning FTR750 earned its eleventh win of the 2019 season on Saturday night in Illinois at the Peoria TT. Wrecking Crew Rider Briar Bauman was able to widen his lead atop the point standings by securing first place, while teammate Bronson Bauman placed second. The top-two finish also secured a third consecutive Manufacturer’s Championship for Indian Motorcycle Racing, its third since joining American Flat Track competition. 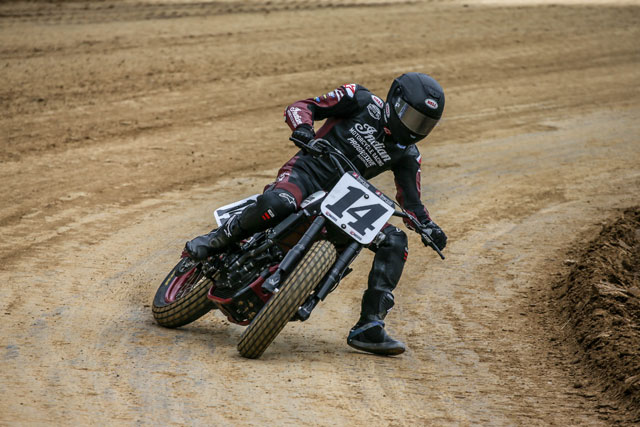 The Bauman Brothers were locked in a fierce battle at the outset of the Main. They remained neck and neck, each taking the lead several times early on until Briar decisively seized control on lap 9, propelling himself to his 4th win of the season. Bauman’s triumph ties him with defending AFT Twins Champion Jared Mees for most wins in the 2019 season. Mees finished in fifth place, less than a second behind Indian Motorcycle Racing Privateer Robert Pearson. 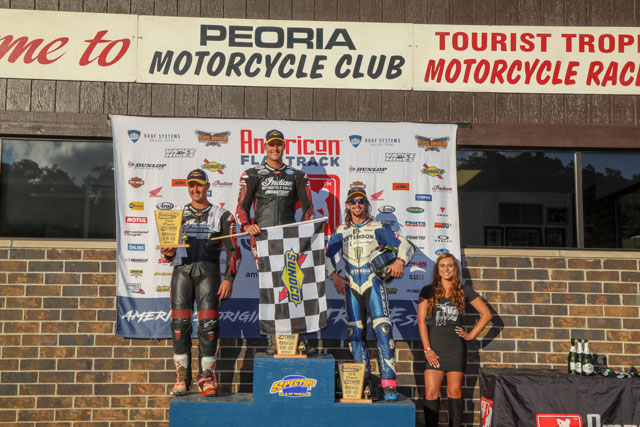 Through thirteen races, Briar Bauman remains the series points leader with 243 points. Mees is currently in second with 205 points and Bronson Bauman maintains third with 183 points.

The AFT Twins season continues on August 31 and September 1 with back to back Springfield Miles at the Illinois State Fairgrounds in Springfield, IL. For more information on Indian Motorcycle Racing, visit IndianMotorcycle.com and follow along on Facebook, Twitter and Instagram.