Last November 11th at Adams Motorsports park in Riverside, California was the first Dyna Days. It was put on by two guys (and many hard-working volunteers) who know bikes and how to have fun. 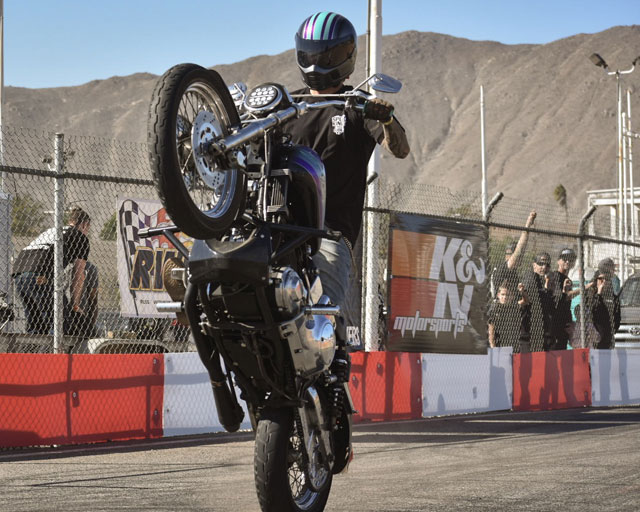 Despite what the name implies this event is open to and a celebration of all custom and performance American V-Twin motorcycles. 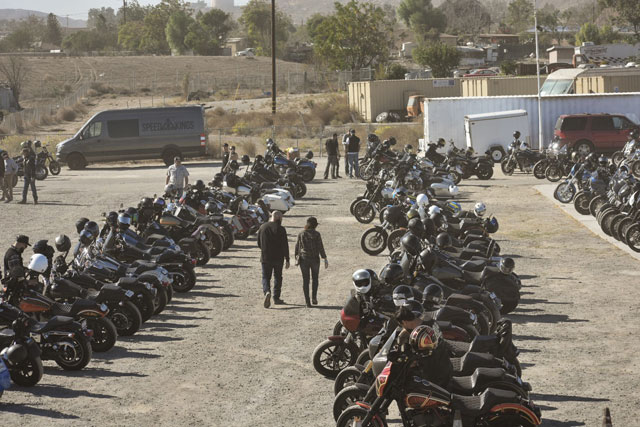 This event virtually came out of nowhere to be one of So Cal’s coolest motorcycle events.

The event packed in hundreds of killer machines both in the parking lot as well as bikes that were to be judged at the ride-in bike show. In the pro bike build category Danny Wilson aka Motorwitch came up with Best Of Show with the Milwaukee-Eight powered FXRP. 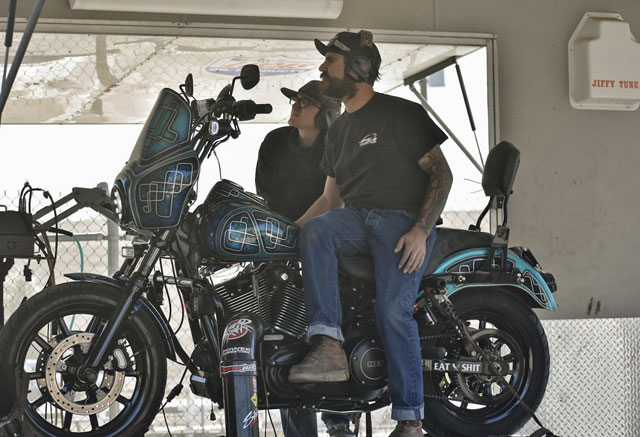 The Dyna Days event is having a second incarnation this September 15th at the Lake Perris Fairgrounds in Southern California and it’s going to be bigger and better than last year for sure. There will be more attractions, and even a bike raffle! 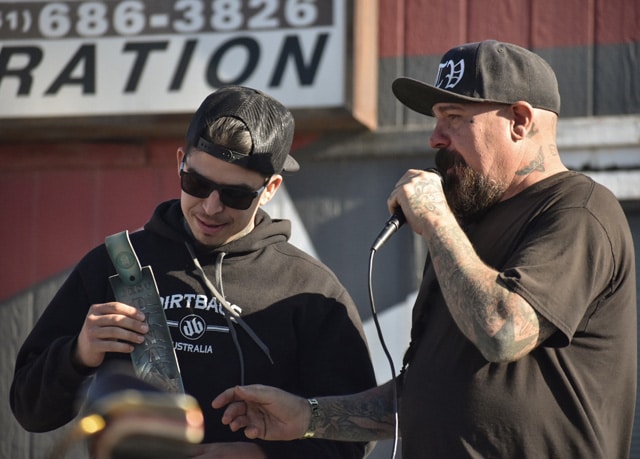 For more info hit up dynadays.com